I am sure you will all be glad to hear, we have finally moved.  I honestly can’t believe how much work was involved in downsizing.  I thought I would never stop cleaning and gardening and putting things in boxes.

It started with a simple idea.  We would rent out our house in Perth and keep a flat instead.  It turned out to be the hardest thing we have ever done.  We still have boxes galore in our living room and boxes galore in the flat.  There is just not enough room for everything.  The flat is devoid of cupboards so the next time we are in Perth, we have to organise some. Until then, we will be surrounded by boxes.

We now officially live in Bridgetown.  We have even changed our address on the electoral roll, which broke our hearts as we are in a safe National seat so our vote will be wasted.

We have been here a fortnight now.  I have unpacked the boxes the contents of which we thought we could find a home for and Maus has started sorting through all the stuff in the shed that was brought down to Bridgetown to sort out later.  Well it is now later.

I have made sourdough bread and scones and even a cake. 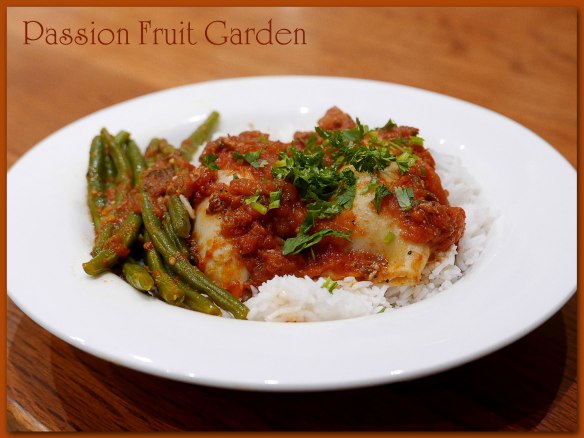 We have started cooking real food again. For the last week in Perth, we had either fish and chips or pizza for dinner except one night when a friend gave us a pile of chopped vegies and meat.  All we had to do was stir fry it.  Thanks, Di.  The picture in the photo was the first meal I have made using my cookbooks for ages.  It was nice but not post worthy. 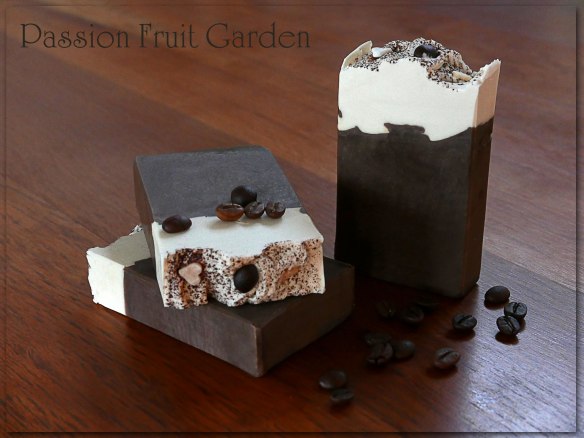 Cappuccino – the whole house smells of chocolate and coffee – divine

I have also made some soap.  This is the first batch this year.  I cannot believe how everything has gone by the way side.  I made a simple design as I didn’t want anything to go wrong.   It worked perfectly so now I think I will make another lot.  Before you know it, I will have soap galore again and I will be trying to work out where to sell it.

I have cleaned out the vegie patch.  I did plant seeds in autumn but not many have germinated so there wasn’t much transplanting of seedlings required.  We have snow peas and potatoes in and, until the seeds germinate, not much else. 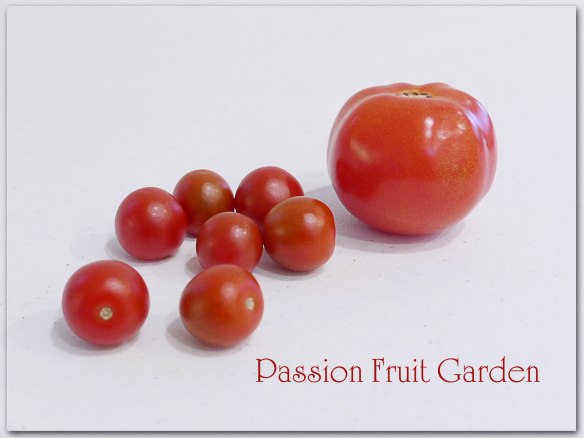 The amazing thing is, we are still getting tomatoes. I have pulled out all but one of the Siberian tomatoes.  It still has plenty of fruit on it so I left it.  I am picking the tomatoes as soon as they begin to colour and letting them ripen inside. I must admit, they are not the best tomatoes – the one in the photo is a rare example of perfection.  Most are pretty average looking.

‘And what,’ I hear you ask, ‘are those cherry tomatoes doing in the photo?’  You are right.  I did say I wasn’t going to grow any cherry tomatoes last summer.  I was true to my word but when we came down in autumn, after not being here most of the summer, there was one gallant cherry tomato bush and a pumpkin plant.  I decided to let both grow. The cherry tomato plant is still producing tomatoes which I am ripening in the kitchen.   I might even have tomatoes all year.  That would be cool.

We have also picked another 185kilos of olives and this time we got some oil – 35 litres in fact.  The guy also promised us 20 litres for the other 210 kilo of olives that we picked but which were in his presser when it stopped working so had to be discarded.  We won’t end up with as much oil as we hoped but we will certainly have enough for the kitchen and for all my soap making.

And today we started pruning.  We started on the grape vines.   Next on the list are the roses.

So you could say we have settled into country life though we continue to be haunted by those boxes, the contents of which we have no room for.

Now for today’s recipe.  It is from the Australian Women’s Weekly Mediterranean Cookbook – lentil soup with coriander and tomatoes.  It is an old favourite of Maus’. If you replace the chicken stock cubes with vegetable stock cubes it would be vegan friendly.