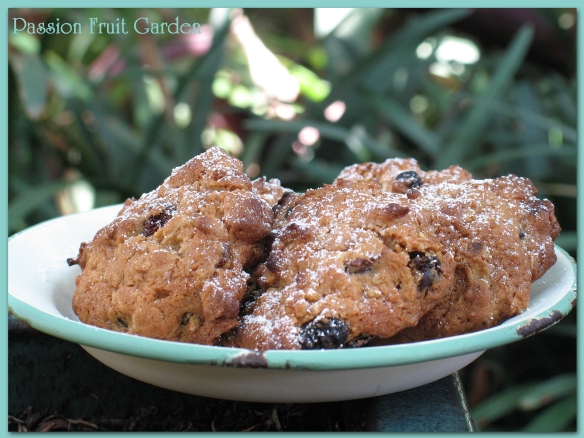 Even though I seem to spend half my life in the kitchen, I didn’t make many favourites last month.  We sampled quite a few new recipes (most of which weren’t post-worthy)  and we have eaten quite a bit of ho-hum food of late.  As a consequence, there are only a couple of old favourites to report for this month’s round up of What we’ve been cooking.

First cab off the rank is Lunch-Box Cookies.  We were packing up to come back to Perth yesterday, when I noticed one-nearly finished and one new jar of my old, mediocre, crystallised, 2003, mandarin marmalade in the box that we carry back and forth.  The marmalade jars have been in the box for ages.  I, obviously, put them in there as a prompt to use up that bloody marmalade.  So, today, I decided to take the hint and make a batch of my favourite “use up that bloody marmalade” biscuits.

These biscuits are just fab.  Not only do they require ¼ cup of marmalade, they also taste great and are so versatile.  The original recipe calls for one cup of raisins but, on occasions, I have substituted one cup sultanas or ½ cup sultanas and ½ cup choc chips.  This time, I used ⅛ mixed peel and ⅞ cup choc chips.  I figured the peel would go with the marmalade and citrus and chocolate always go together.  It is a great combo.  I also like the idea of some walnuts in there.  The world is your oyster.  As long as you keep the additions to one cup, all will be well.

My marmalade is so sugary, I put it in with the sugar and butter to cream.  It worked a treat.  So, if you have any old sugary marmalade lurking in your pantry, here is the recipe for you. 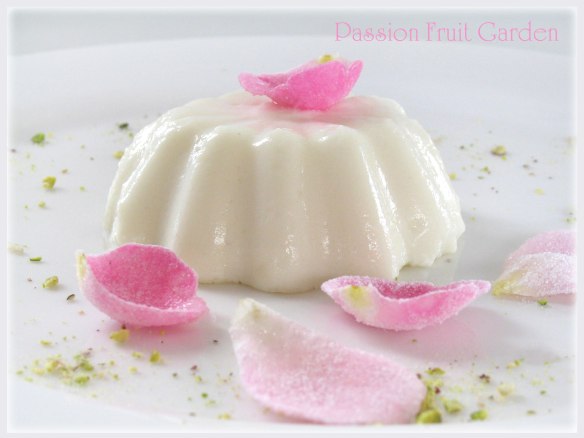 I love it because it is so simple but looks and tastes devine.  Plain, it is a lovely, cheap, wholesome everyday dessert for kids or, dressed up with crystallised rose petals, Turkish delight and/or crushed nuts, it stands on its own as a perfect finale to a Middle Eastern dinner party. It is, usually, served in individual glasses or in a nice glass bowl but I decided to unmold this one to be fancy. 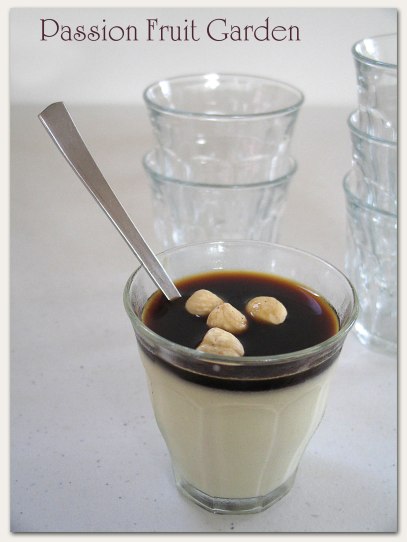 Lastly, we made Panacotta Affogata when some friends came around for dinner.  This time, I topped it with roasted hazelnuts and chocolate coffee beans.  Served with more chocolate coffee beans, a shot of Frangelico and a nice strong brew, it was a delightful end to an Italian-themed dinner.

That is it for this month’s round up.  I hope you enjoyed reading about some of our favourites.