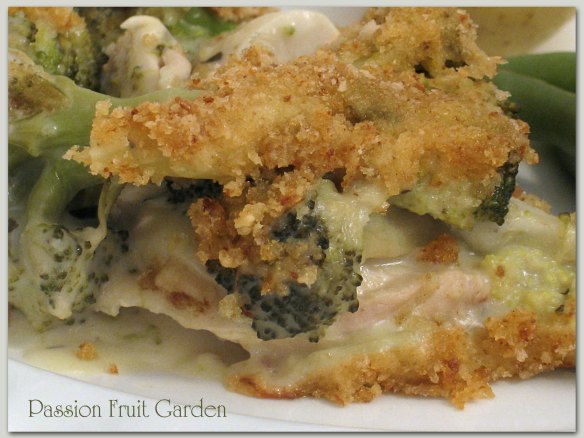 This month, the Cookbook Guru’s feature cookbook is Vegetable Book, by Jane Grigson.  As I didn’t have it, I ordered it from Book Depository.  That was after two weeks or so of wresting with myself.  I know very well I don’t need another cookbook but I decided, ‘Ahh! What the hell?  It’s only $20’. 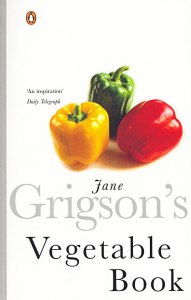 The Vegetable Book arrived a couple of weeks ago.  It is a classic, if ever there was one.  I was quite looking forward to its arrival.  I have Jane Grigson’s Fruit Book and love it.

The first thing I did was open up the cucumber chapter. Nothing really appealed so I went to the bean chapter.  Again, nothing appealed so I moved on to the avocado chapter and then, in desperation, the broccoli chapter.  I stopped there.  I was happy to buy the book but I wasn’t going to go out and buy vegetables when our house is overflowing with them.

I am not certain whether recipes suited to England’s climate just don’t appeal mid-summer in Perth or maybe Australian cooking has moved on from 1970’s English cooking or maybe cooking, generally, has changed or maybe it is just me.  Whatever the case, I have found it difficult to find anything in the 600 odd pages that interests me.  In despair, I loitered in the broccoli chapter. 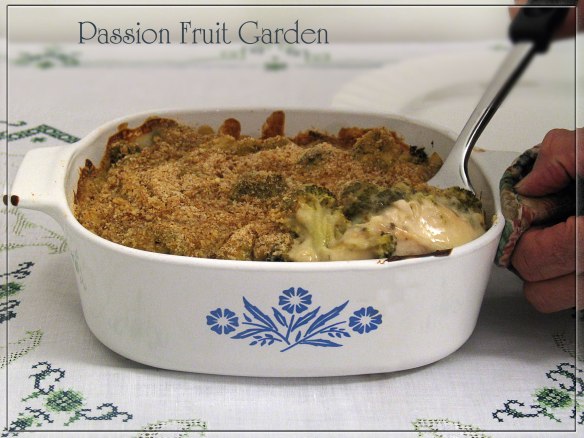 I settled on the broccoli and chicken gratin.  We have an inordinate amount of broccoli in the freezer and we have found that we don’t particularly like it just steamed – it seems a bit rubbery.  It is perfect, however, for au gratin.

Now, you could be mistaken for thinking that this dish is merely a bit of chicken and broccoli with a cheese sauce which would not take long to whip up.  Well, as I said, you would be mistaken.  This took me all afternoon to put together.  Yes, all afternoon.

The recipe calls for half a roasted chicken.  Now, dedicated to the Cookbook Guru I am but I was not about to roast a chook for a bit of au gratin so I bought 2 skinless chicken breasts and poached them.  Whilst I was at it, I steamed the required ½ kilo of broccoli.

So far so good.  Next, I needed some béchamel sauce.  You have to go to the Appendix for that recipe.

Ms Grigson warns that making this sauce well can take an hour or even longer.  If you think this is a sauce you can quickly whip up in the microwave, you are sadly mistaken.

To begin, you need:

Now, back to the main recipe.   I hope you are not exhausted because there is quite a bit to go.

To your béchamel sauce, add a ½ litre of lightly seasoned chicken stock (Ms Grigson suggested that we make the stock with the frame from the chicken after we had roasted it but I defrosted some I had in the freezer) and 1 heaped teaspoon of dried tarragon. Reduce the sauce until it is about half quantity.  Now this is not a sauce you can leave by itself to reduce to half without it sticking to the bottom of the pot.  I sat on a stool, with my iPhone, and read emails whilst I stirred and stirred and stirred (about ½ an hour or so).

Add 4-6 tablespoons* dry white vermouth or white wine (according to Ms Grigson, ‘vermouth is better’), 6 tablespoons* of  cream and the nutmeg, salt and pepper to taste.  Take the sauce off the heat.  Ms Grigson advises the consistency should be on the thick side.

Add 2 heaped tablespoons* of grated parmesan to bring up the flavours rather than to give an emphatic cheese taste.  Pour the sauce over the chicken and broccoli (I had a bit left over).  Sprinkle 50g of breadcrumbs on top then pour 1 heaped tablespoon* of melted butter over the crumbs.  Bake in a hot oven until the gratin bubbles at the edges and the chicken has had a chance to heat through properly.

And there you have it!  Chicken and broccoli gratin.  In my humble opinion, a lot of effort for not much but I like big bold flavours.  Maus was quite impressed with it as I am sure those who prefer more traditional food would be.  It was certainly more subtle than the typical  Aussie broccoli (or cauliflower) cheese which is overwhelmed (in a good way) with cheddar.

*These are 15 mil tablespoons.

These quantities will serve 4. 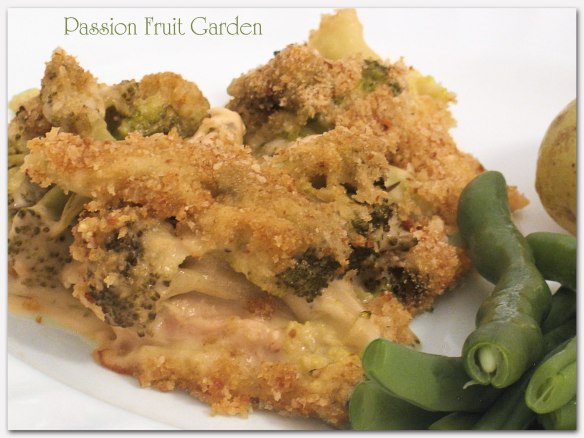