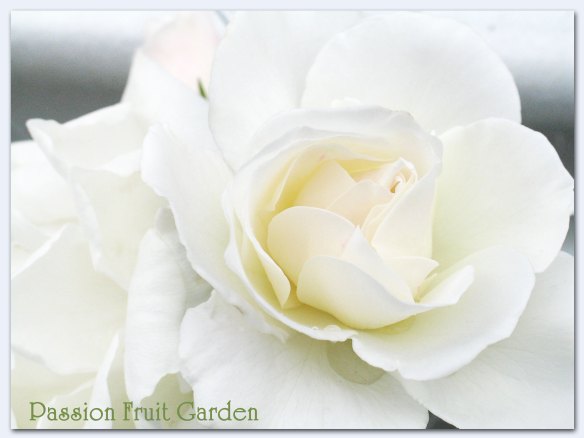 Iceberg is the most widely grown rose of all time and, for this reason, I was reluctant to have one.  What an idiot!  It is so widely grown because it is an outstanding rose.  It has been described as the best rose of the 20th century, and even, of all time.  Botanica describes Iceberg as head and shoulders above its peers and counterparts.  Wow!

Whenever you see a mass of white rose flowers in a garden, they are bound to be Icebergs.  The flowers are born with great freedom in clusters up to 15.  Iceberg produces phenomenal amounts of flowers continuously throughout the warm months.  In hot climates, it can flower all year round.

The flowers are semi-double and well formed, pure white with occasional pinkish flushes in the bud stage, especially in early spring and autumn.  The blooms have a moderate fragrance.

The bush is tall and relatively thorn-free.  It has bright green, remarkably disease resistant leaves. 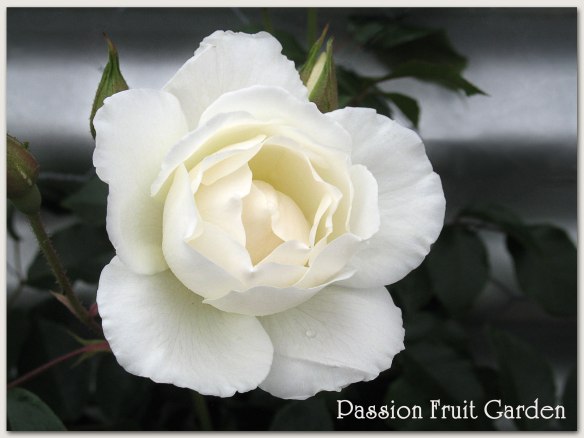 Iceberg is a Floribunda rose, introduced by Kordes, Germany, in 1958.